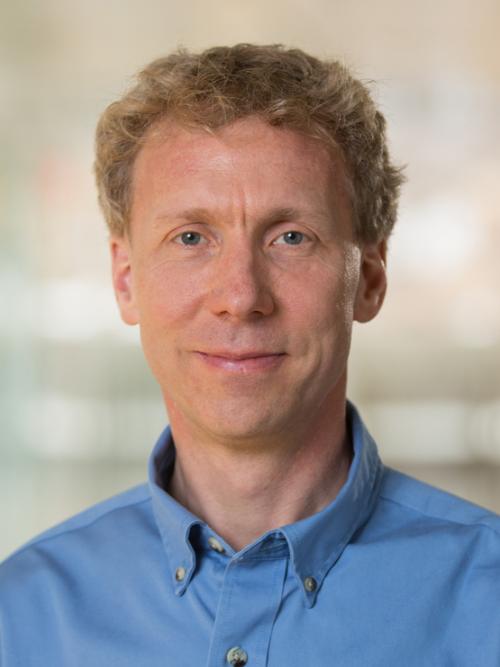 David Blaauw received his B.S. from Duke University in 1986 and his Ph.D. from the University of Illinois, Urbana, in 1991. From 1993 until August 2001, he worked for Motorola, Inc. in Austin, TX, where he was the manager of the High Performance Design Technology group. Since August 2001, he has been on the faculty at the University of Michigan as a full Professor. His work has focused on VLSI design with particular emphasis on ultra-low power design, millimeter scale sensor nodes, high performance accelerators for cognitive and image processing and adaptive design. He has published over 550 papers and holds 60 patents. He is an IEEE fellow and a member of the IEEE International Solid-State Circuit Conference (ISSCC) technical program committee. 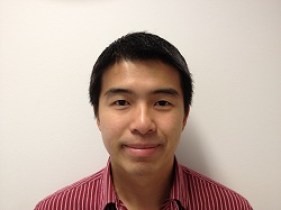 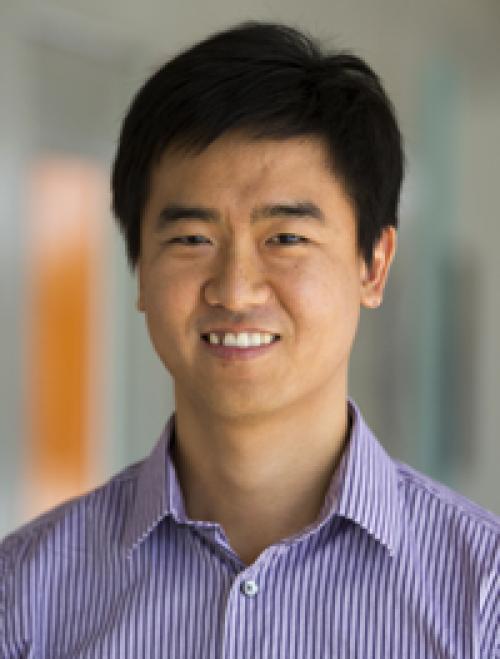