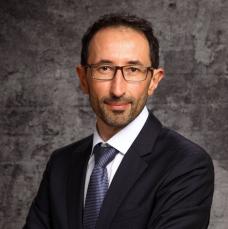 Julien Bourgeois is a professor of computer science at the University of Bourgogne Franche-Comté (UBFC) in France. He is leading the computer science department (55 permanents) at the FEMTO-ST institute (UMR CNRS 6174). His research interests include distributed intelligent MEMS (DiMEMS), Programmable Matter, P2P networks and security management for complex networks. He has worked for more than 20 years on these topics and has co-authored more than 150 international publications. He was an invited professor at Carnegie Mellon University (US) from September 2012 to August 2013, at Emory University (US) in 2011 and at Hong Kong Polytechnic University in 2010, 2011 and 2014. He led different funded research projects (Smart Surface, Smart Blocks, Computation and coordination for DiMEMS). He is currently leading the ANR funded project Programmable Matter and the ISITE-BFC funded project Building the Basic Blocks of Programmable Matter (B3PM).

His research interests include the fabrication and the technological developments of opto-electronic and acousto-optical devices. 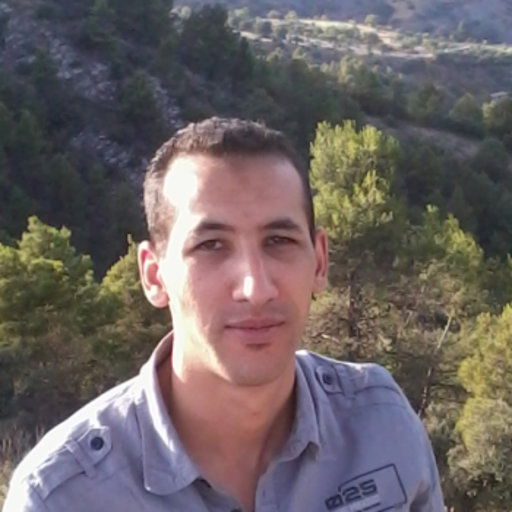 His research concentrates on large scale (in number of elements) networks.