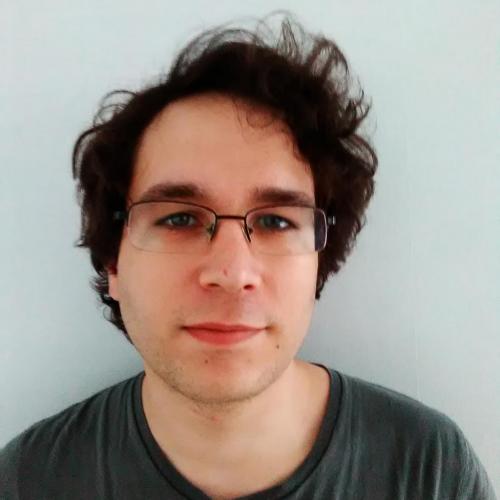 Nicolas Gastineau received his M.Sc degree in Mathematical logic from the University Paris Diderot in 2011, and his PhD in Computer Science from the University of Bourgogne (France), in both the Le2I Institute (Dijon) and the Liris institute (Lyon), in 2014.
His research interests include graphs theorical problems, networks optimization problems and social networks analysis. He was the author of numerous journal papers about coloring problems with distance constraints.
In the field of graph theory, he has published, so far, 7 articles in international journals and has spoken in more than 12 conferences.
He currently working on the ISITE-BFC funded project Building the Basic Blocks of Programmable Matter (B3PM). In this project, his research interests are, mainly, in self-configuration problems and leader election problems. 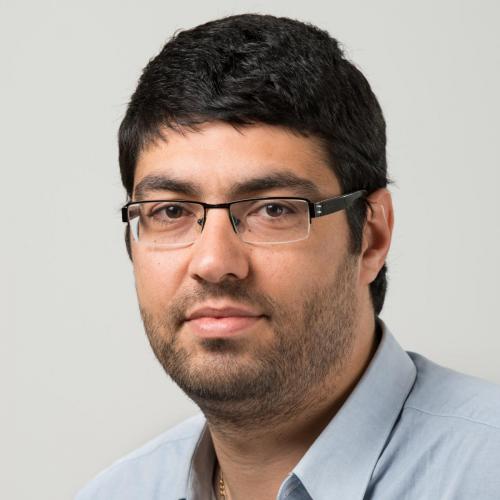 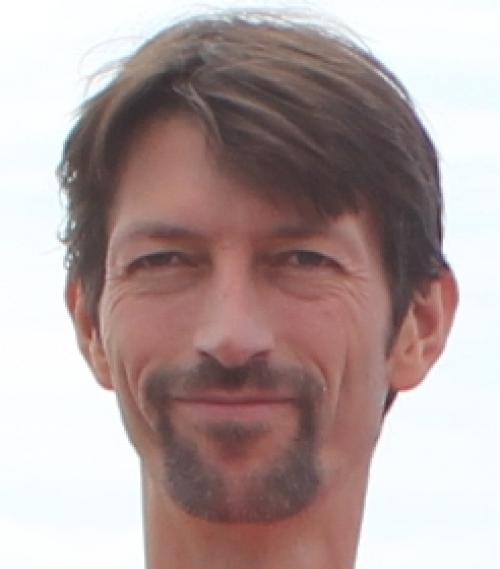 His contribution to the B3PM project is on graph theory for distributed systems and the use of emerging IP technologies. 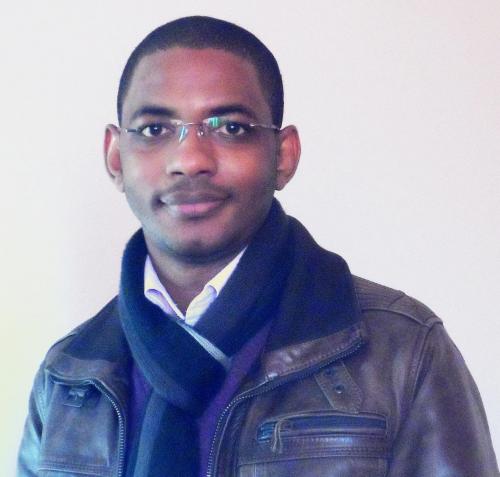