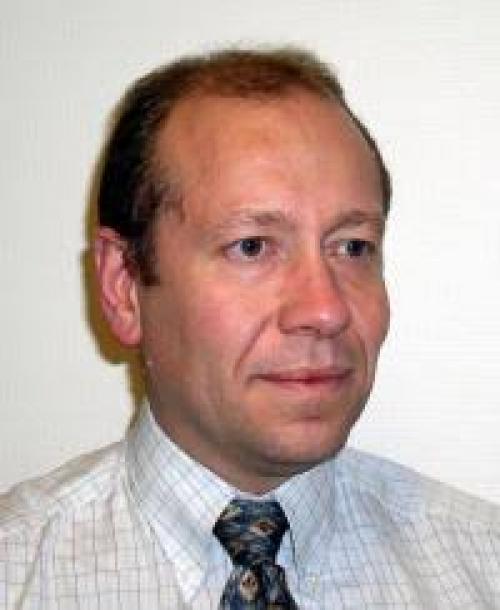 Philippe LUTZ joined the University of Franche-Comté, Besançon, as Professor in 2002. He was the head of the research group “Automated Systems for Micromanipulation and Micro-assembly” of the AS2M department of FEMTO-ST from 2005 to 2011. He is currently the Director of the PhD graduate school of Engineering science and Microsystems with more than 400 PhD students. His research activities are focussed on the design and the control of MicroMechatronic Systems. P. Lutz received several awards of IEEE, authored over 70 refereed publications (32 in high standard journals), serves as associate editor for the IEEE Transaction on Automation Science and Engineering (T-ASE), is member of several steering committees and is an active member in the IEEE Robotics and Automation Society (RAS) Committee on Micro-Nano Robotics. He received the Engineer degree from the National School of Mechanics and Microtechnology (ENSMM) in 1990 and the Ph.D. Degree of the University of Franche-Comté in Automation and Computer Science in 1994. He was Associate Professor in the INSA of Strasbourg since 1994 until 2002. 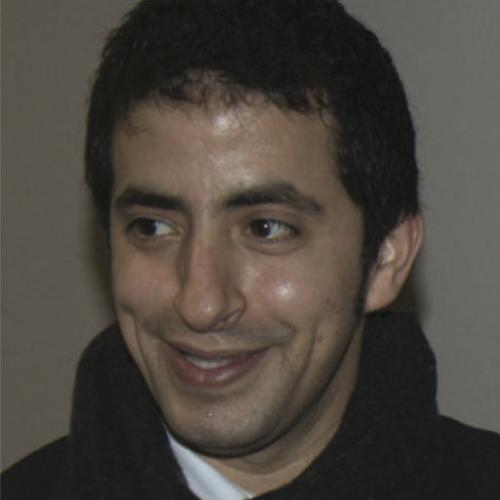 He is involved in the development and the design of elementary blocks "catoms" in the context of Programmable Matter project. 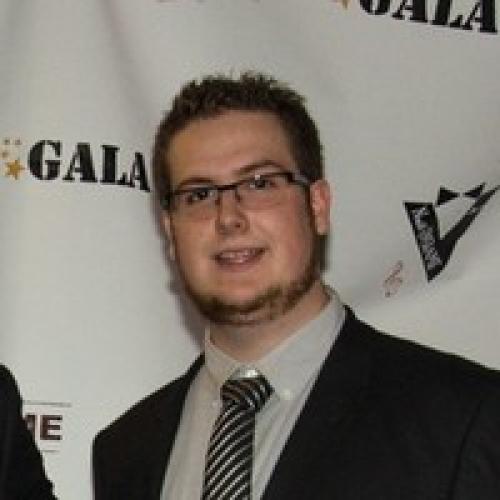 He is involved in the development and the design of elementary blocks "catoms" in the context of Programmable Matter project.

His research activities are focused on the design and the control of Micro Mechatronic Systems. 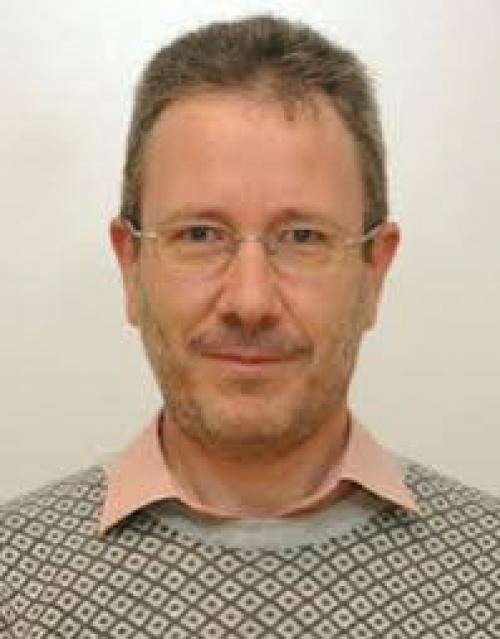 He currently works in the micromanufacturing systems, particular in the modular structure design.